Opera Las Vegas is Committed to Equity and Diversity. 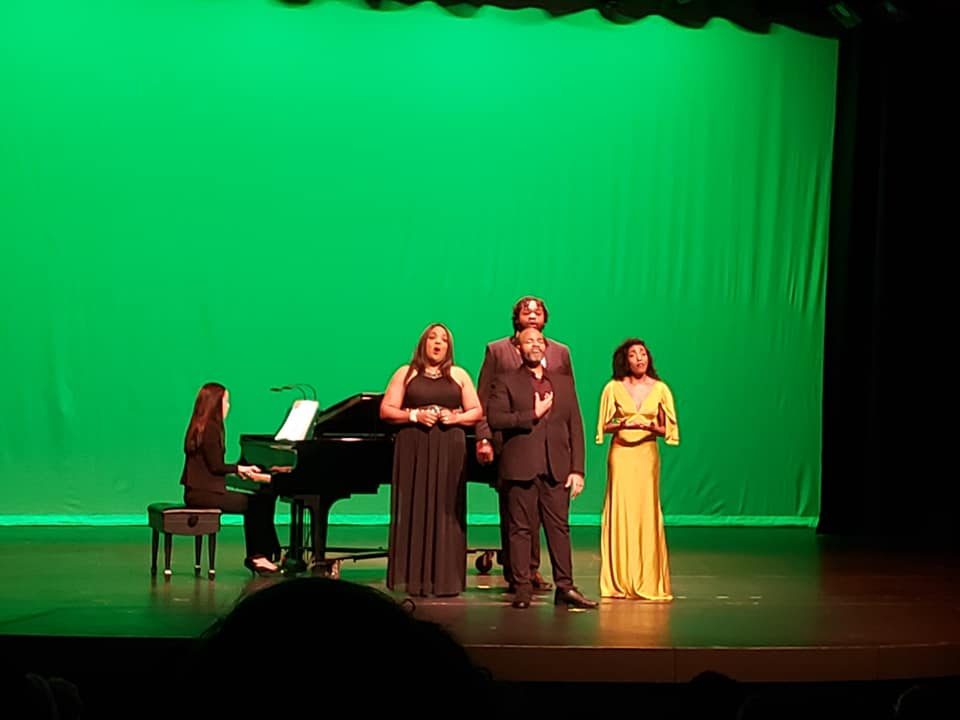 Admission was free, and there was also a free raffle and drawing to give away historical CD’s by important African-American divas.

Supporters of Opera Las Vegas play the most important role of all! Ticket sales cover only 25% of the company’s annual operating expenses making your tax-deductible donations vital in sustaining Nevada’s professional opera company!